It’s Year 2 for Destiny 2 and it’s that spooky time of year again. As you know, I’ve been playing Forsaken for a few weeks. In that time, I’ve encountered tons of fun, but also been reminded that for a family man with a busy schedule, it’s rough putting in any significant amount of time to any game. I’ve slacked off on my other games (sorry Monster Hunter World and Overwatch) to give myself just a bit more breathing room. However, between the grind, life, and work I may invest 3-4 hours a week into the game. That being said, I finally forced myself to sit down and drop a few hours into Destiny 2 for the Festival of the Lost. 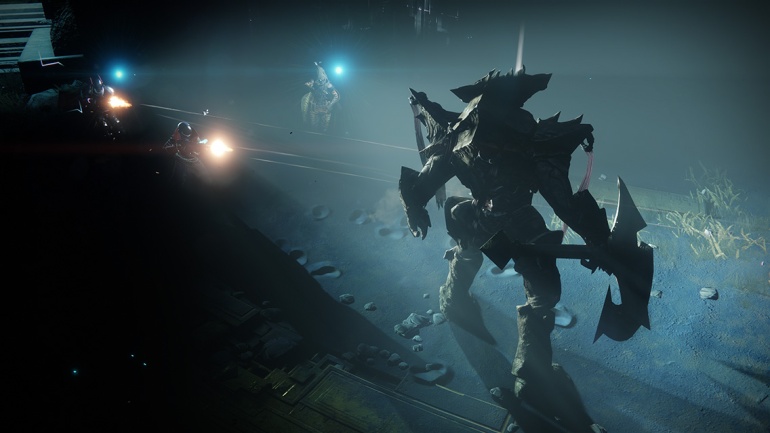 This year, Bungie has added a new, limited time event to Festival of the Lost. It’s interesting to say the very least, if not somewhat repetitive. I’ve had fun with it, especially being a matchmade (or not, if you choose the firewalled version) event. The new event, Haunted Forest, gives you 15 minutes to fight your way through various “Nightmares” until you reach that time limit. As you progress through the branches, or waves, you’ll get various debuffs applied to each branch. These make it harder to fight, live, whatever… In a random matchmaking group, the best I achieved was 8 branches. On Reddit, a group was able to clear 16 branches in the alotted time. However, my searching ability seems to be unable to help me out much as I can’t find the thread again.

Personally, I’ve enjoyed the elements that the Haunted Forest has brought. It’s not hard content, but you’re busy for that entire 15 minutes. It’s a good time waster, and if you’re tired of Crucible, Strikes, or Raids, then jump on in. If you have a group, I suggest running with them as matchmaking is pretty iffy on skill/power levels. Otherwise, good luck. It’s still fun, whether you clear 5 branches or 8+ branches but it feels so much better to get that many more fragments for your 15 minutes. Oh, also, if you aren’t max level, be sure to pick up Horror Story before the event ends. You have time, but it’s purchasable with 120 fragments and always drops at 600 Power Level. Meaning you’ll get 5-10 Power Levels just from equipping, and you’ll be able to get larger power increases from random drops. You’ve got a rare shot to catch up so don’t miss this opportunity. 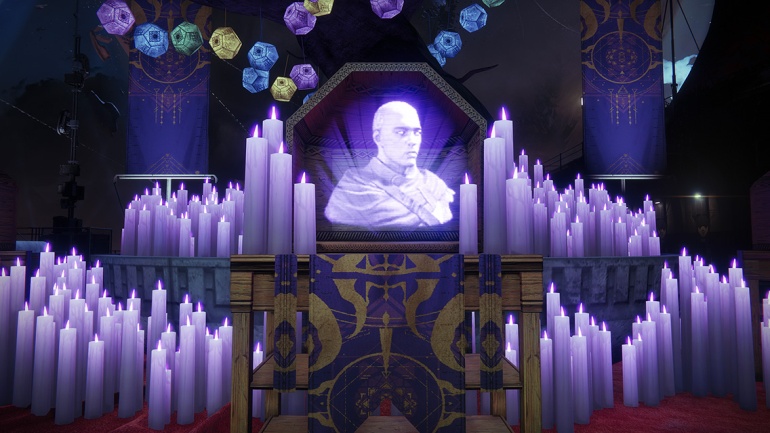 Also coming in the Festival will be the chance to avenge Master Ives. This will be in the form of a quest, and it opens Tuesday, October 30th.

Festival of the Lost ends Tuesday, November 6th. Be sure to get your spooks in before then, and don’t miss out on the fun.

...a causal loop within the weapon's mechanism, suggesting that the firing process somehow binds space and time into... View all posts by Marcus