The update went live today, adding an in-game economy for players to trade, either with other players or with NPC vendors. These aren’t true NPC vendors, mostly just new blocks […] 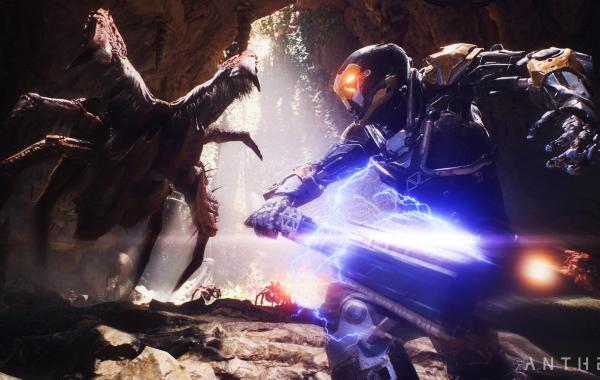 Yesterday on Twitter, Jesse Anderson posted that the update was going to be pushed out by today. It seems that the update has indeed hit the servers, and is currently […]

Updated to reflect a more recent hotfix to address some of the loot issues. — Another patch that dropped today, from the official Anthem blog. Includes some changes mentioned on the Anthem subreddit, from the lead producer.